Em & Wes
Elopement Photography + Video
Sombrio Beach is where Emily & Wesley wanted to have their elopement ceremony. It was one of the first beaches Wes ever took Em when they were dating, showing her a rare beach she had never gone to before. It quickly became their favourite beach on the whole island.

As I've gotten to know Em & Wes over the past year, being present for their wedding was really special. It was also the first time I've had to sign as a witness, because only myself and the officiant's wife were there to do it! Such quality people, everyone should have a Emily & Wesley in their life. Congrats you two! 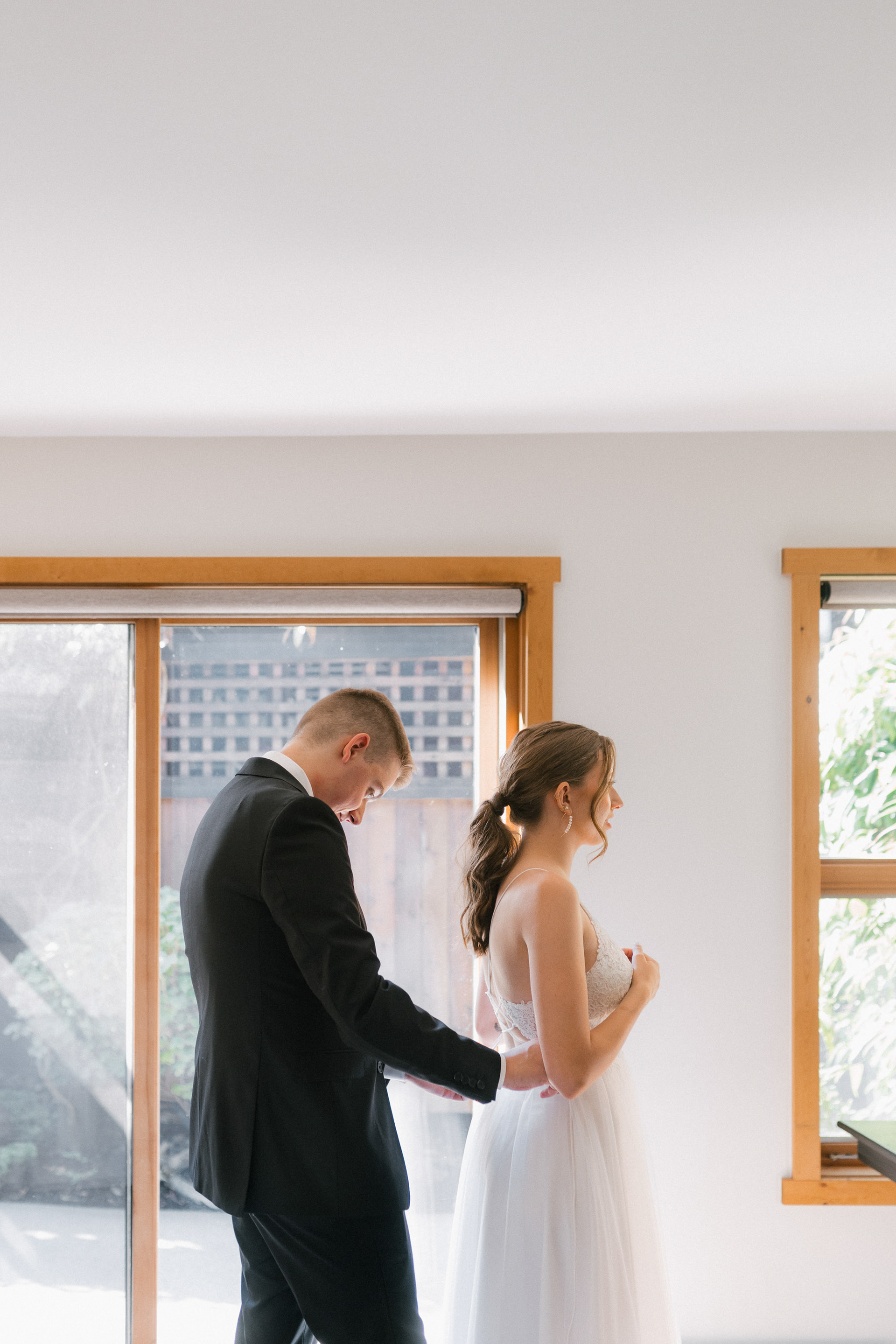 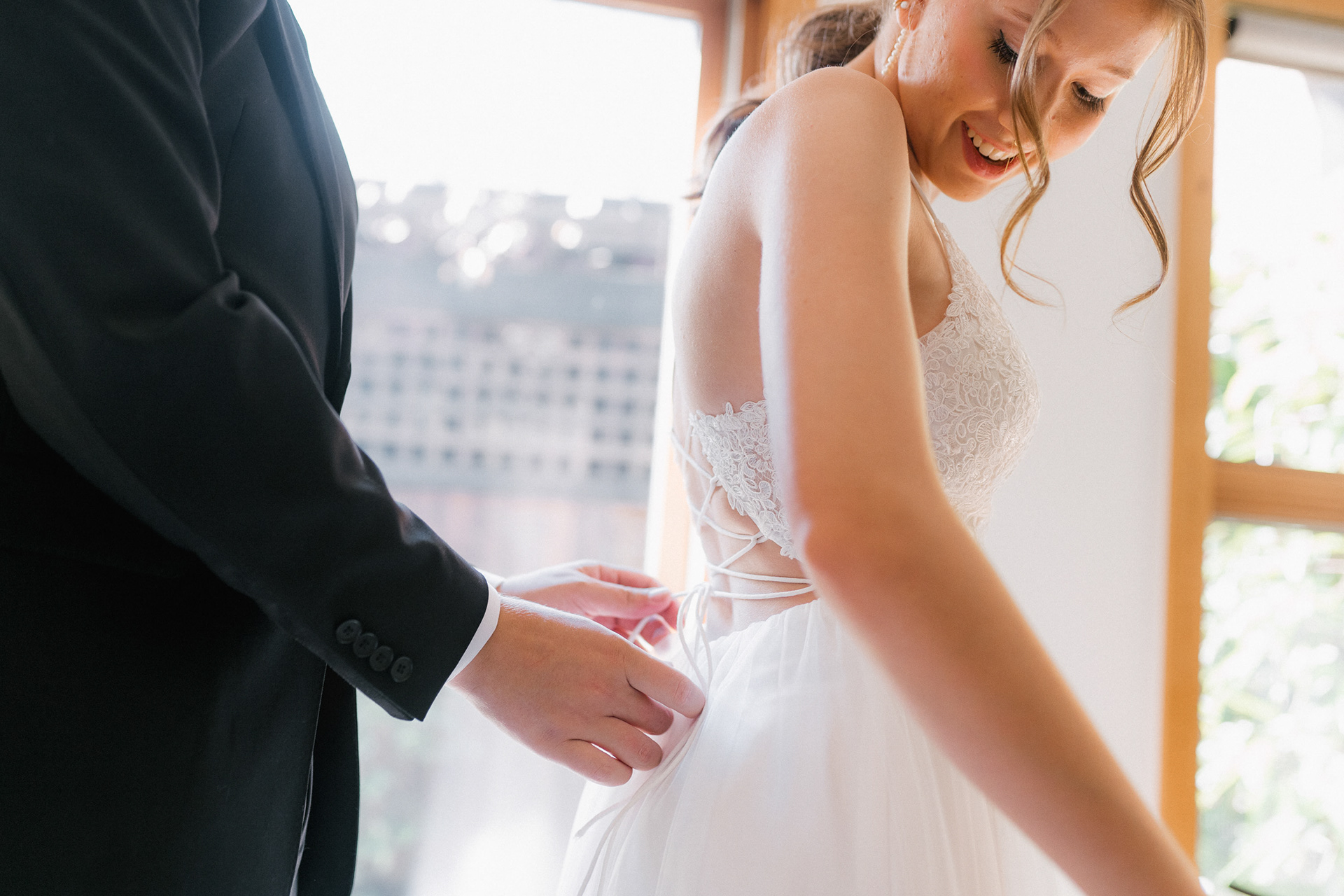 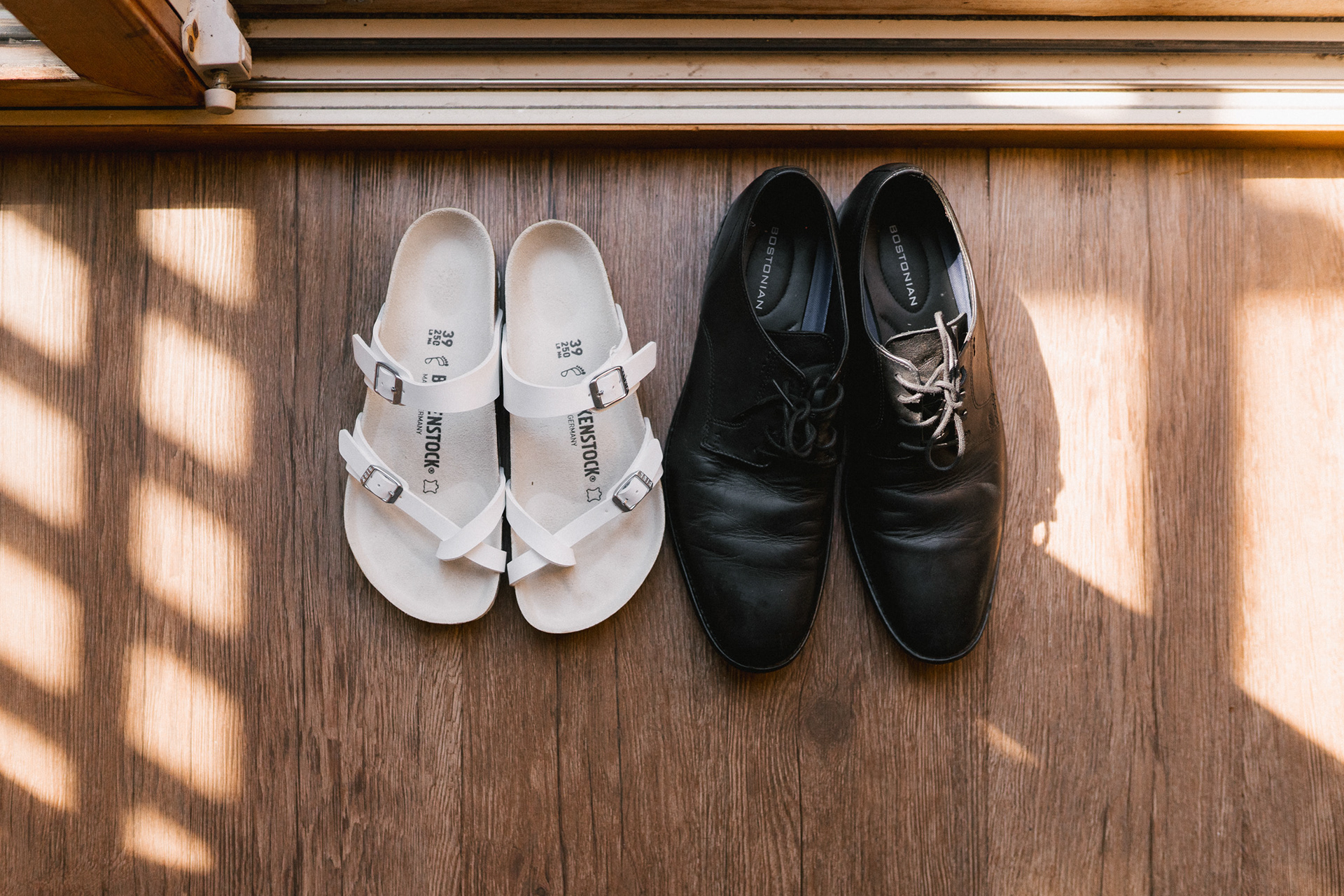 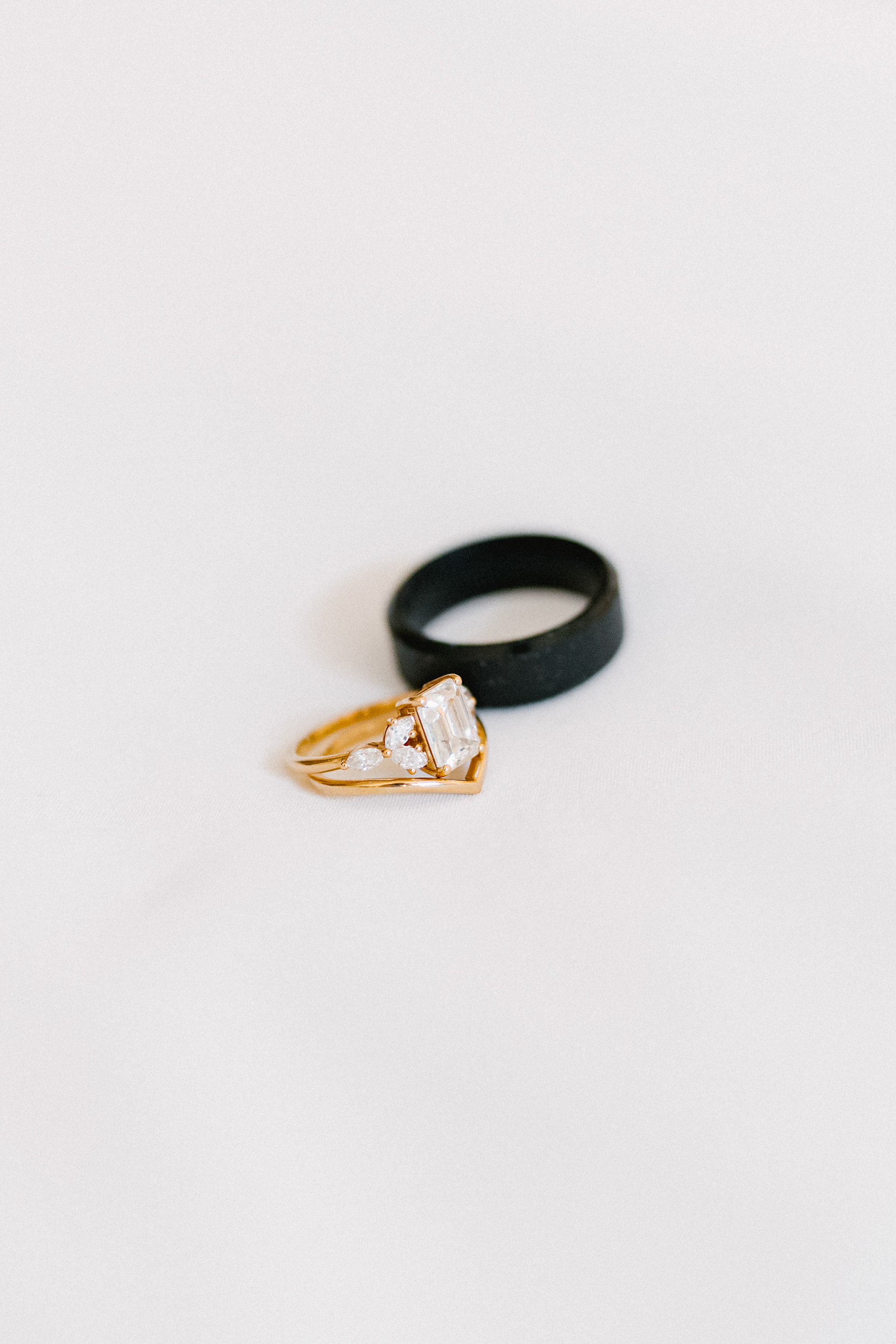 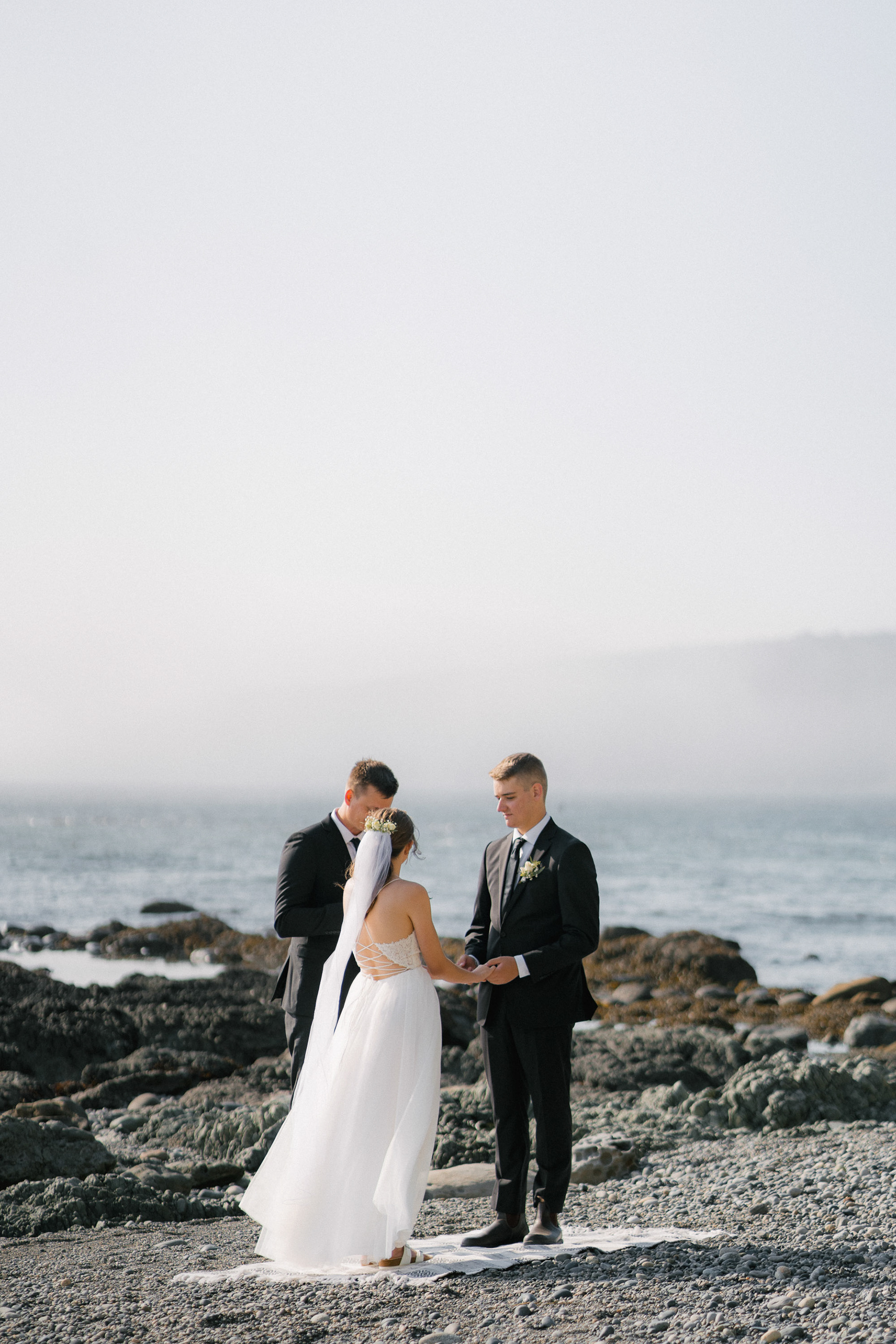 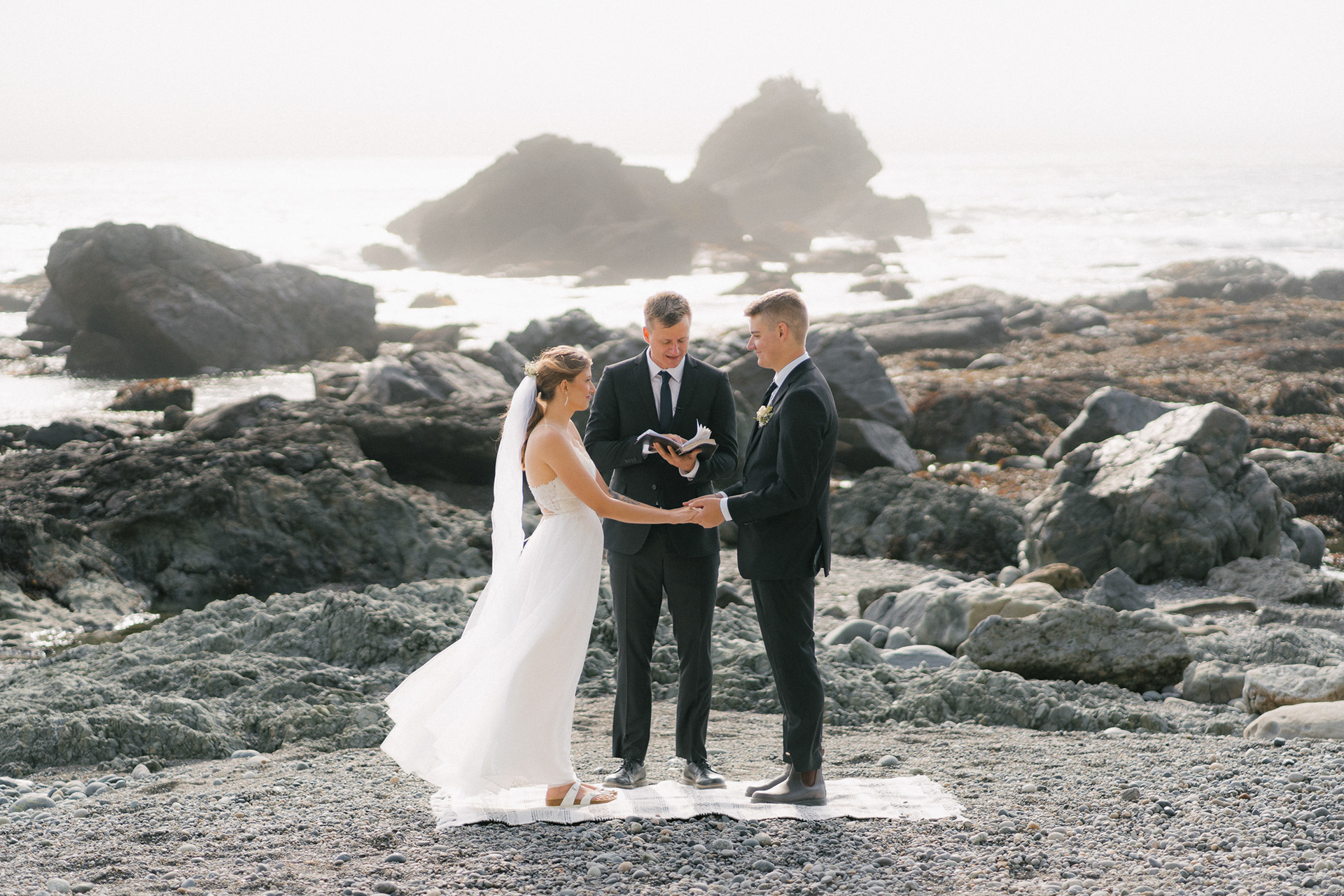 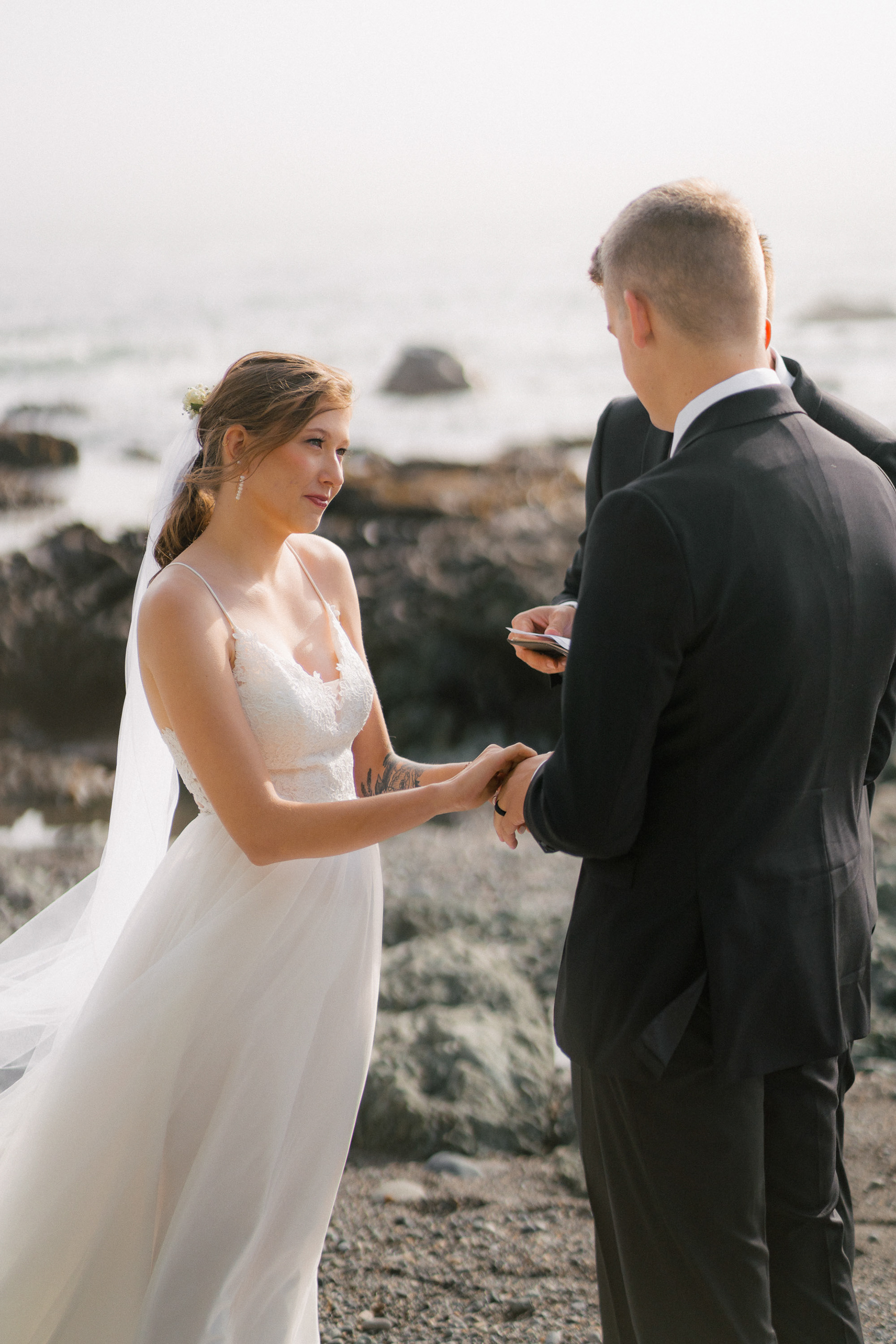 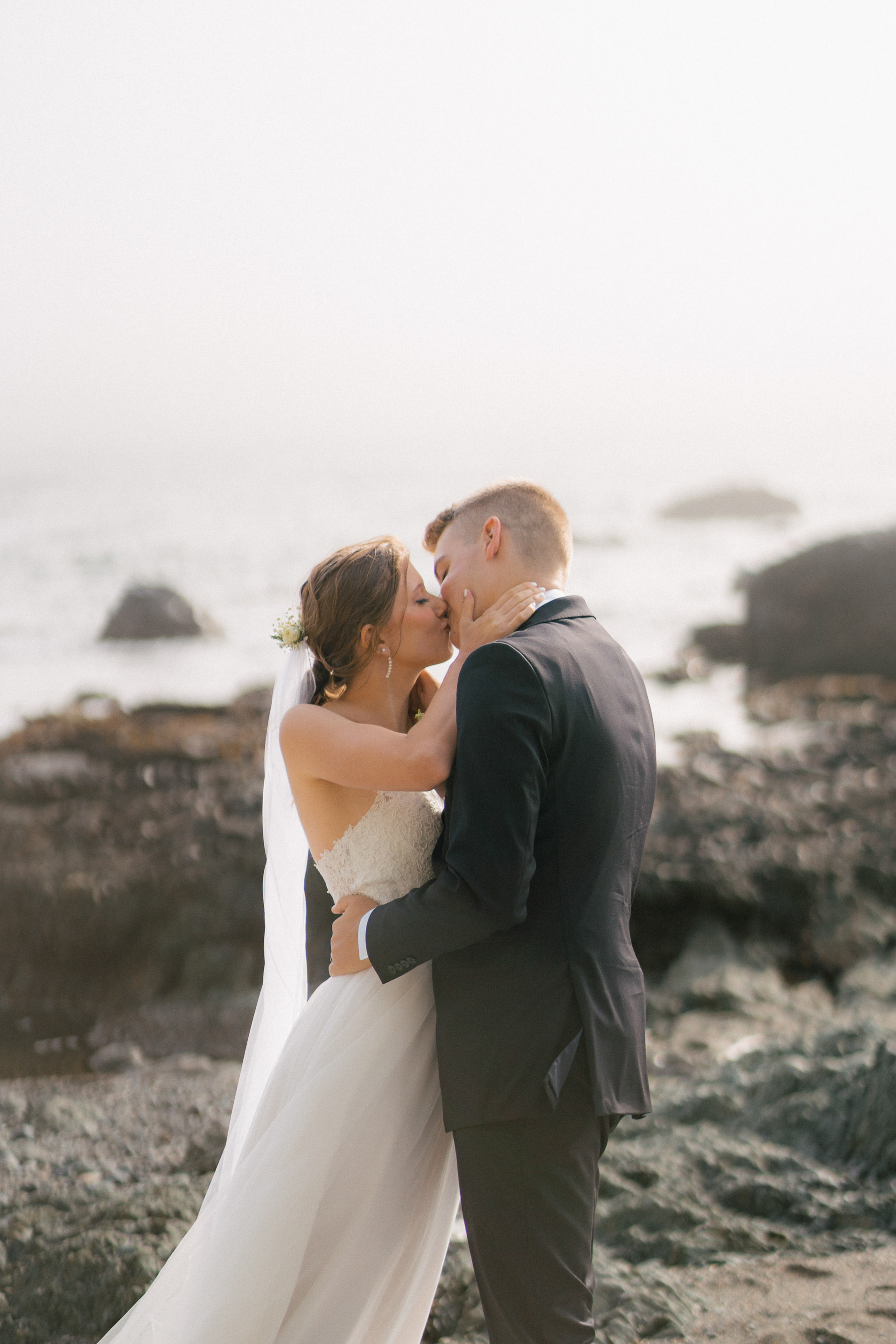 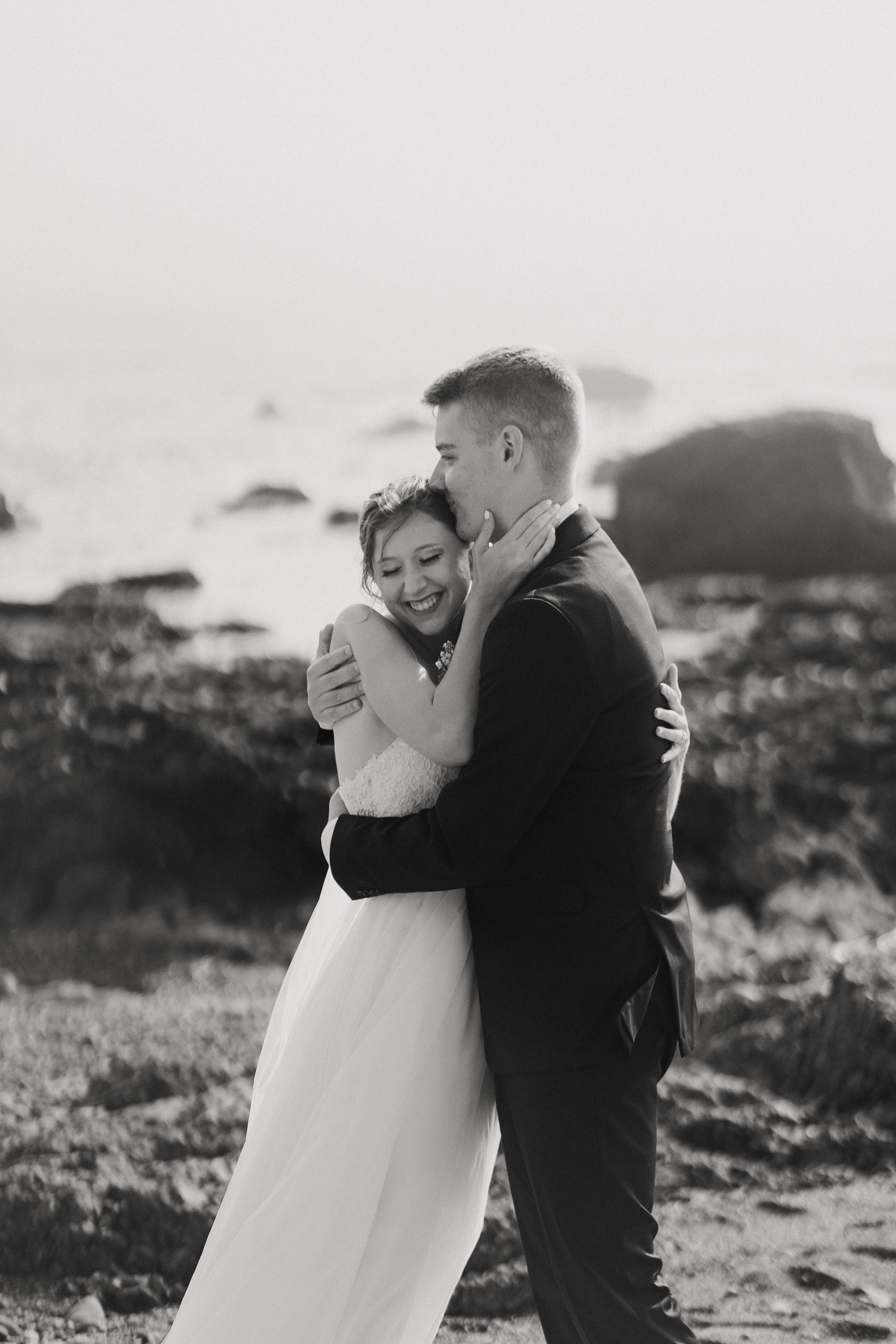 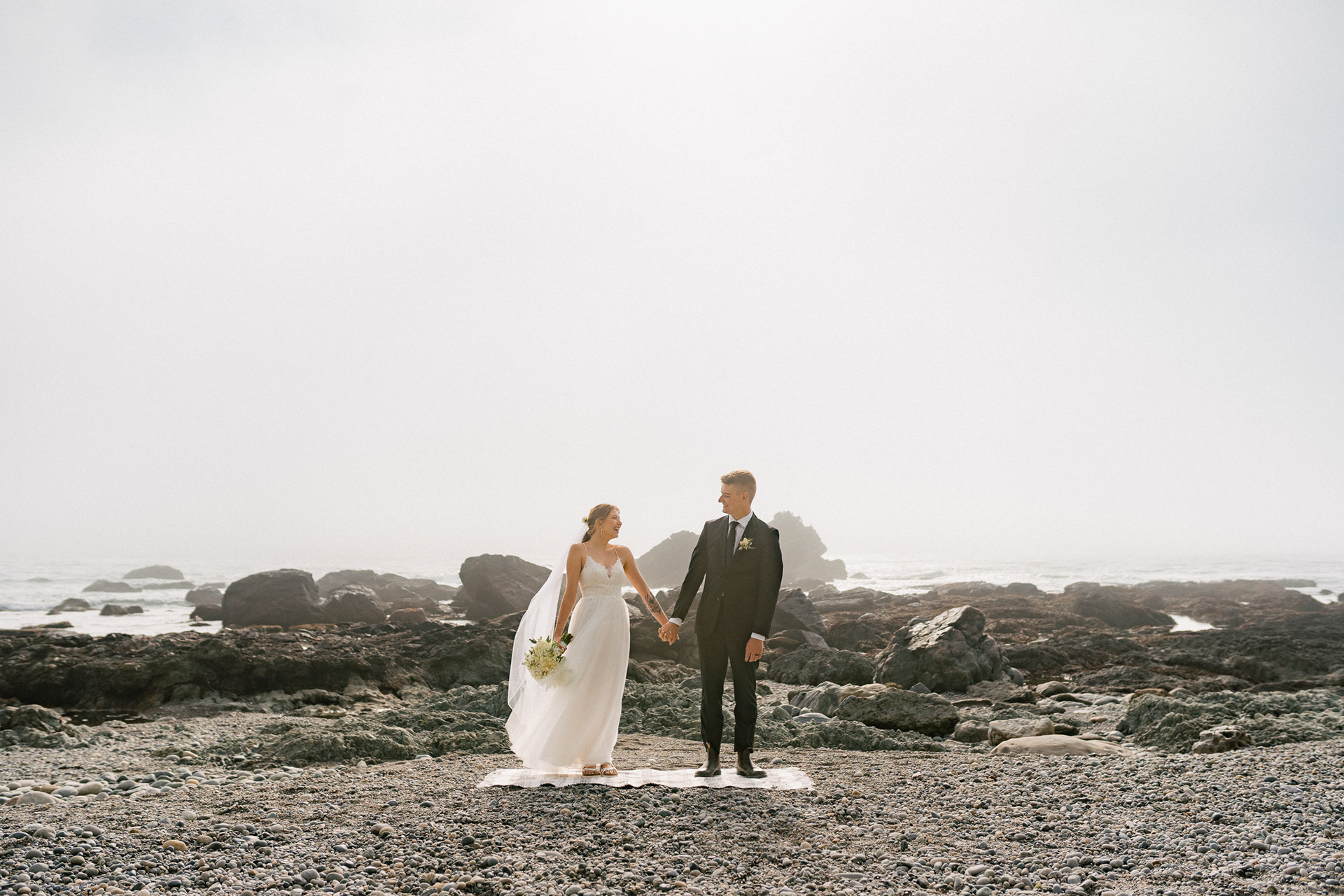 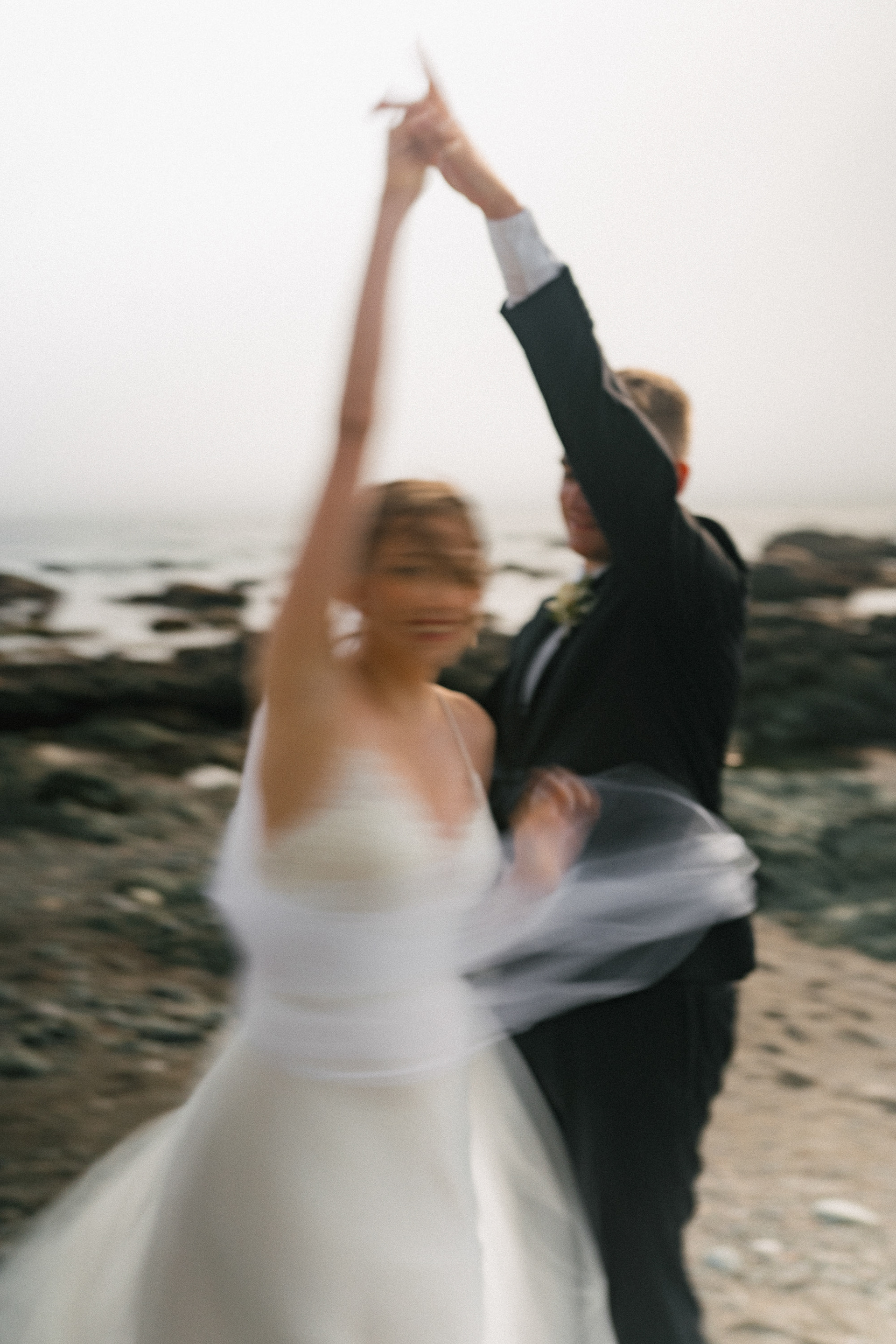 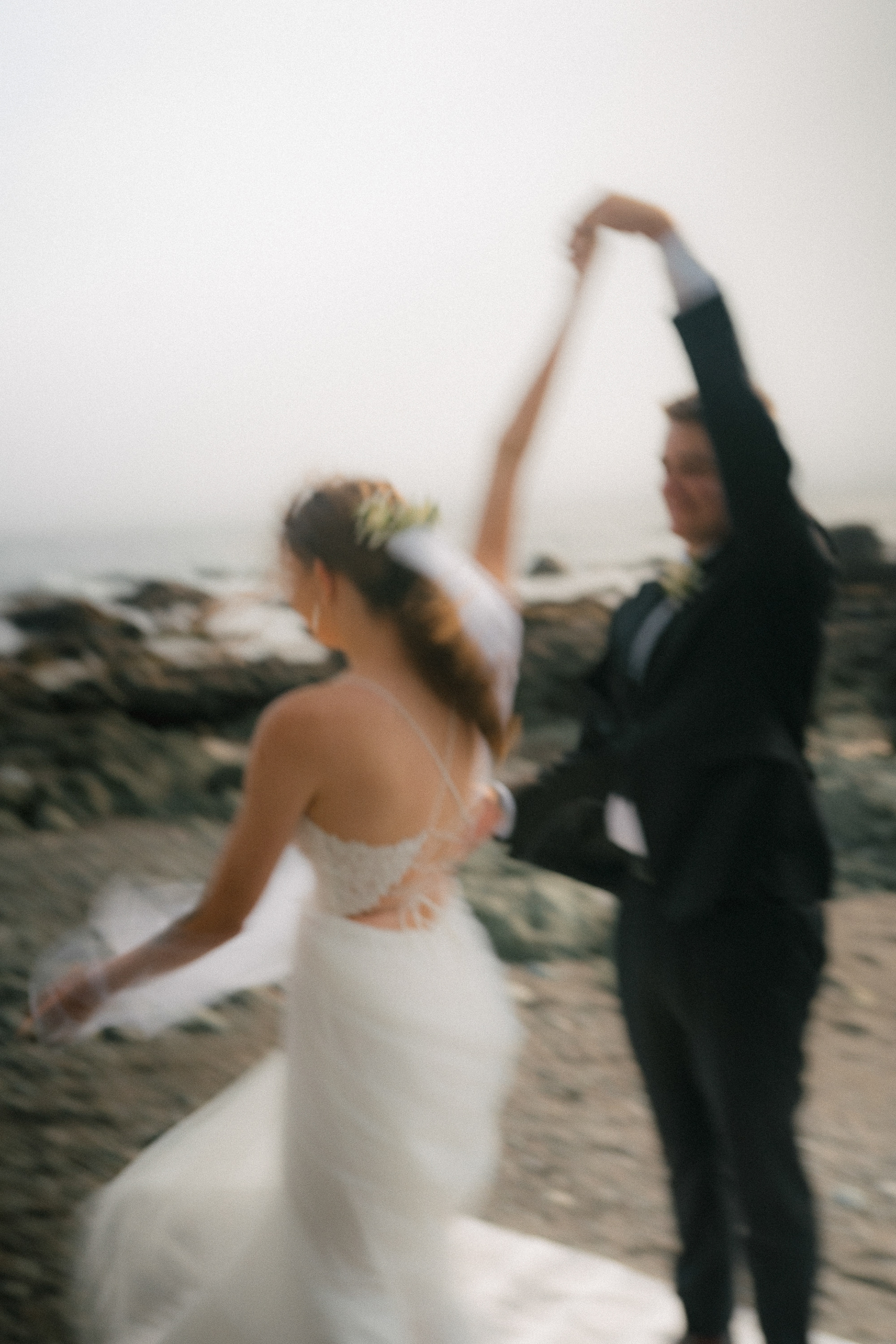 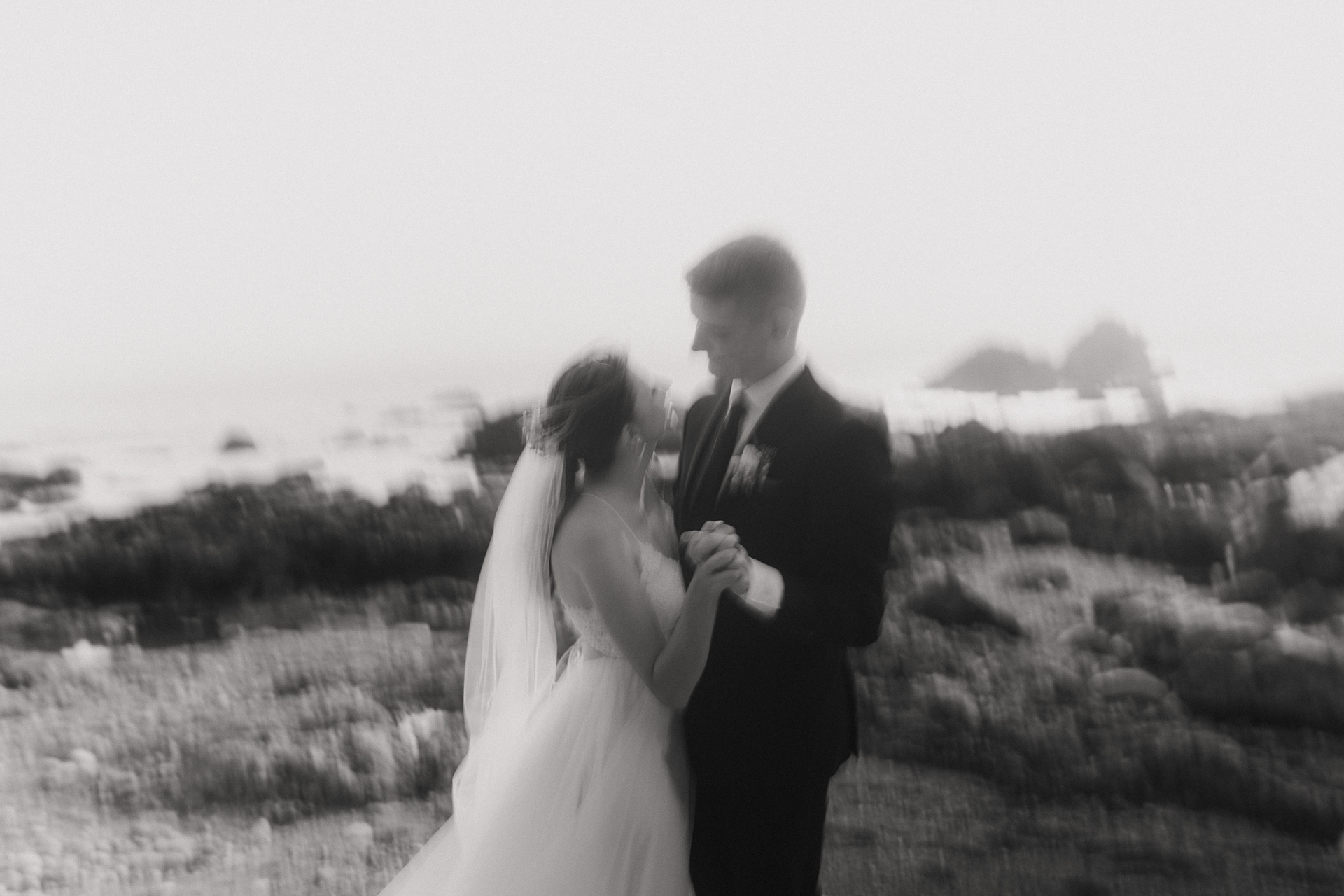 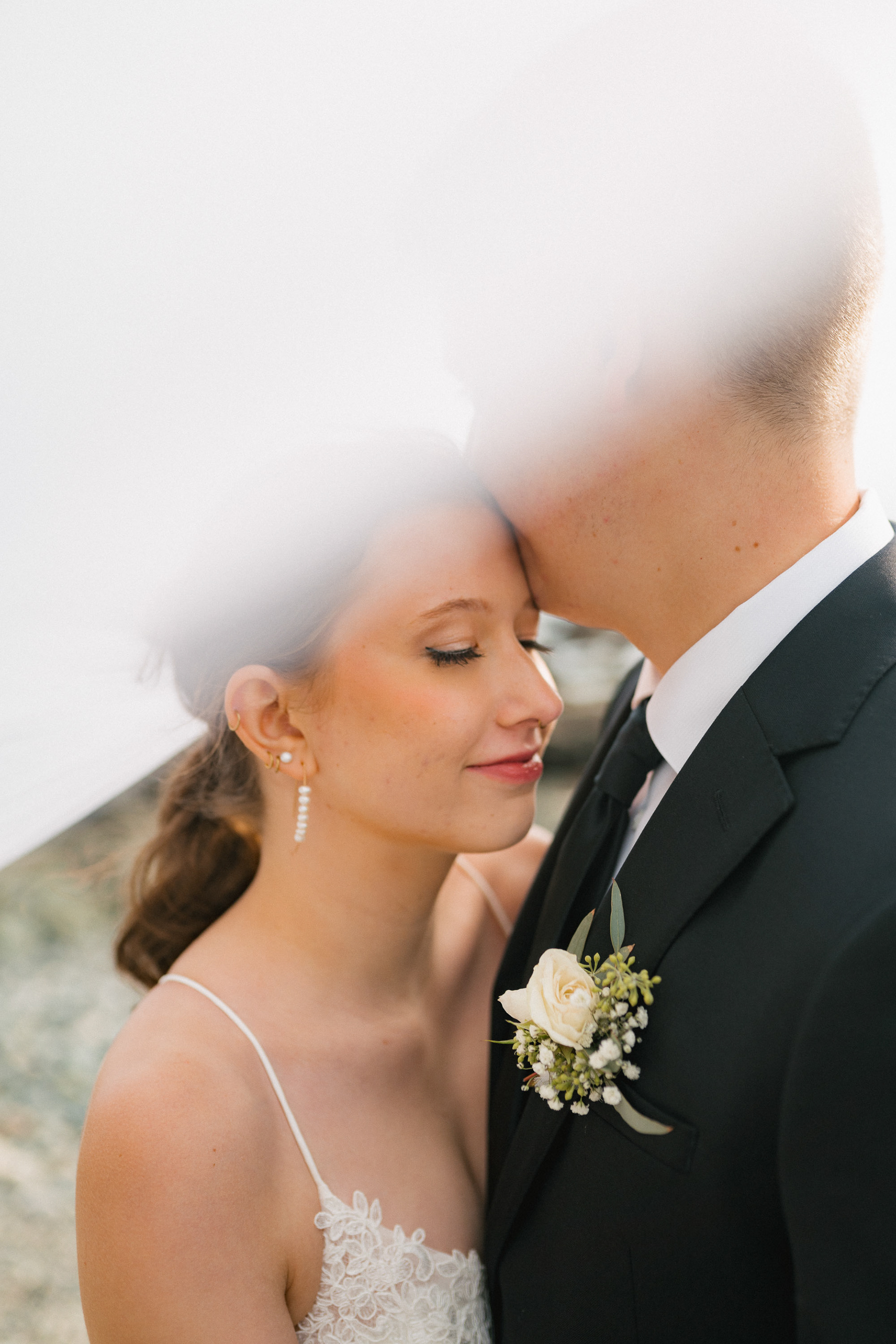 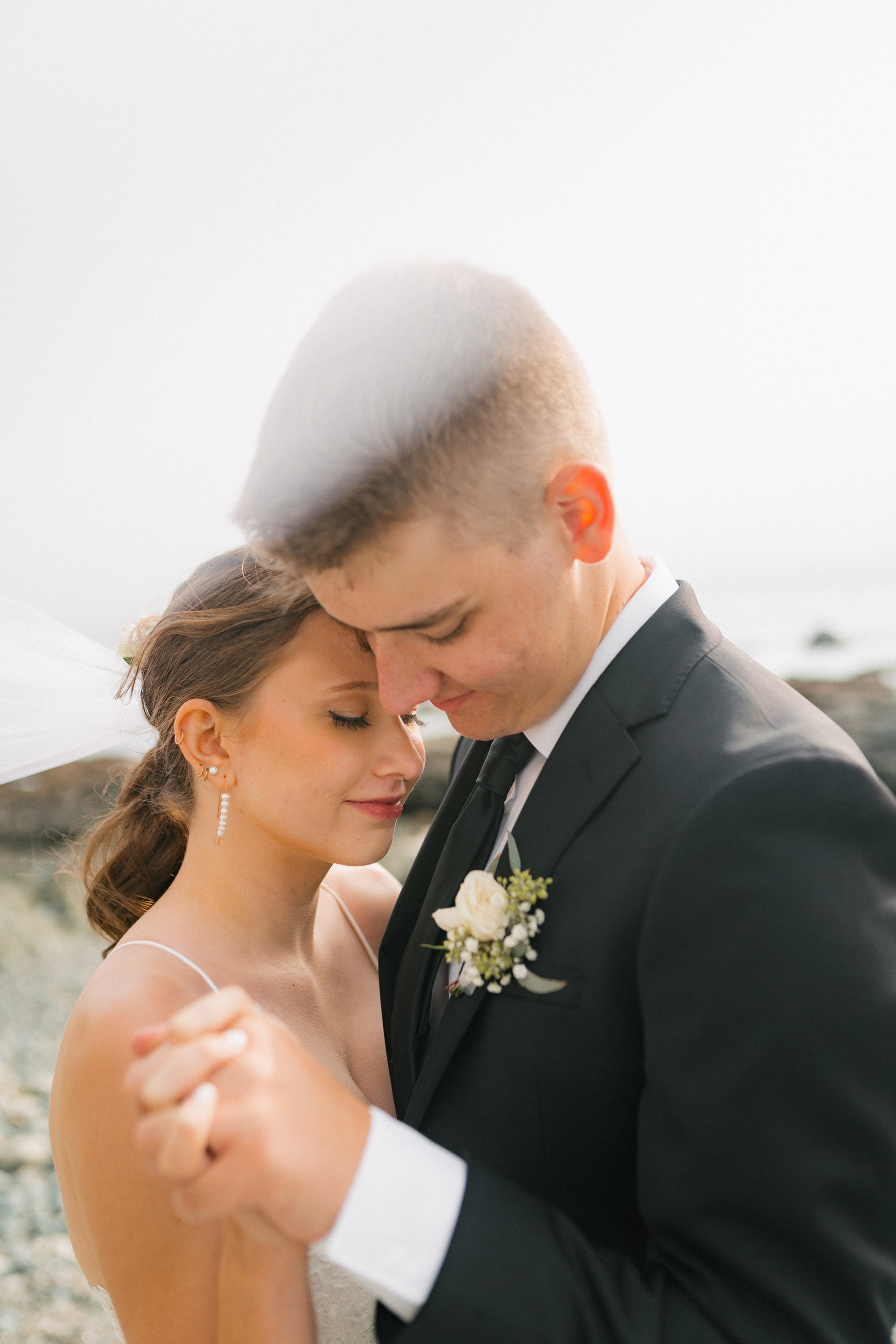 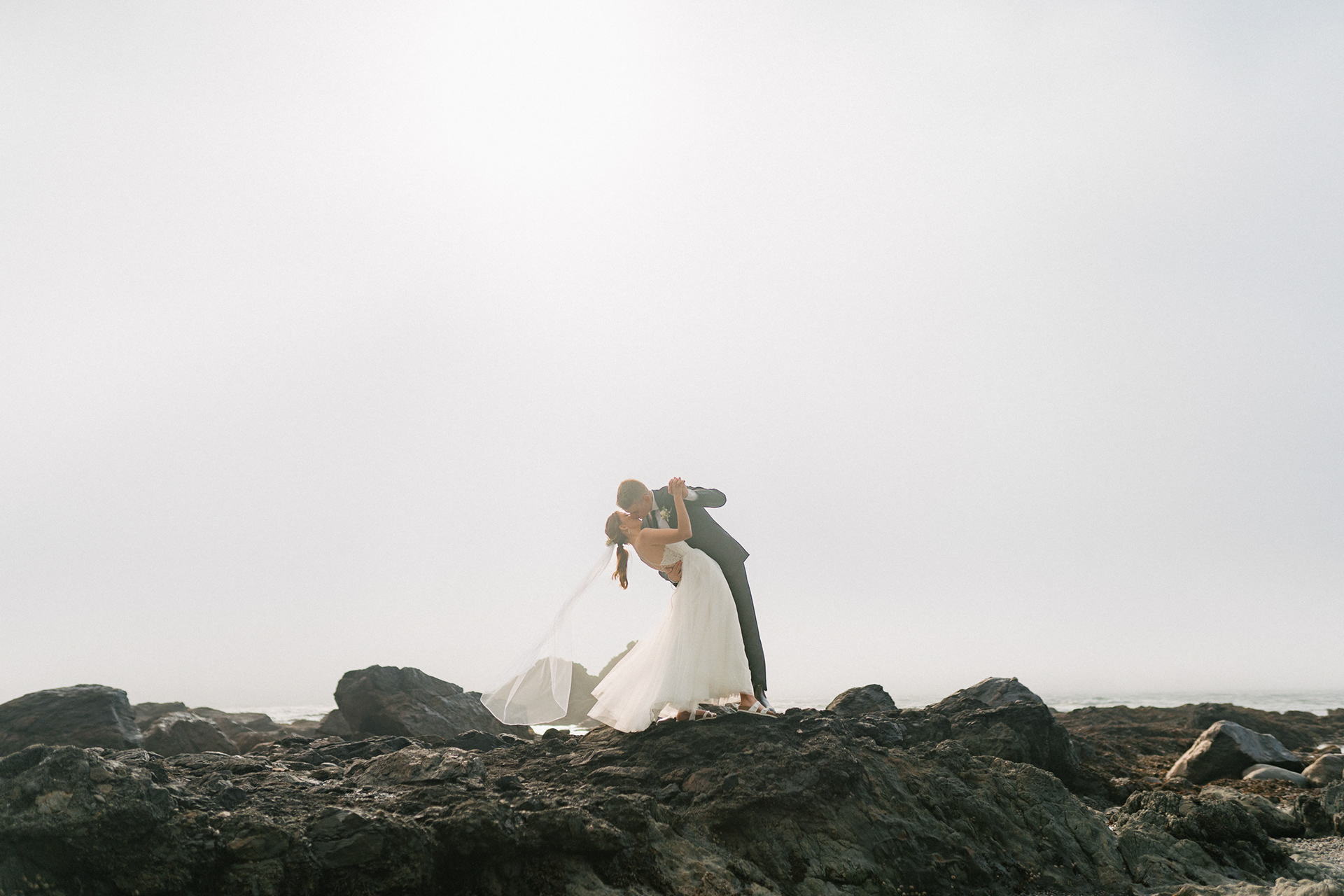 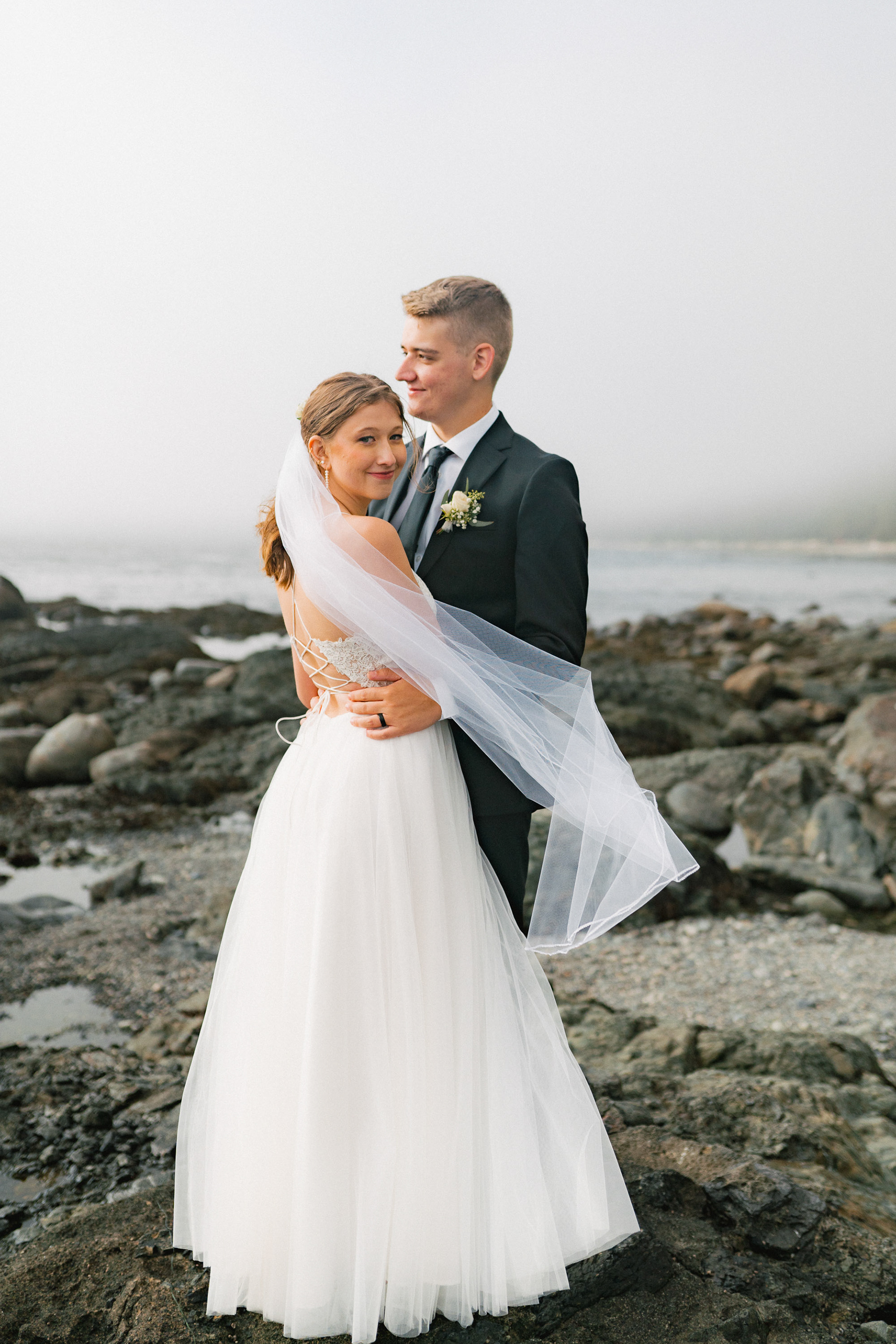 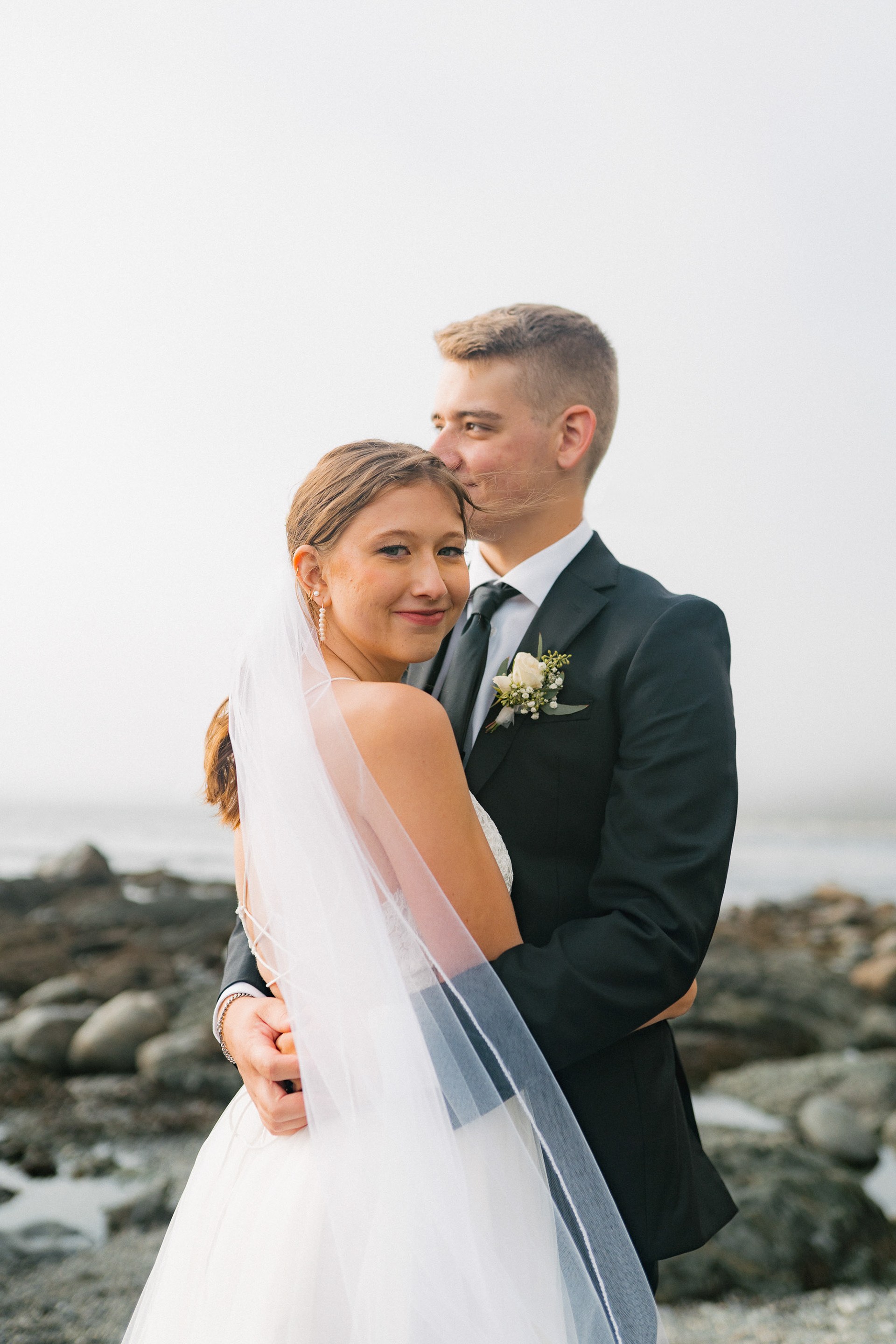 Russ & Steph
↑Back to Top